← back to
Ropeadope
Get fresh music recommendations delivered to your inbox every Friday.
We've updated our Terms of Use. You can review the changes here.

by Archie the Goldfish 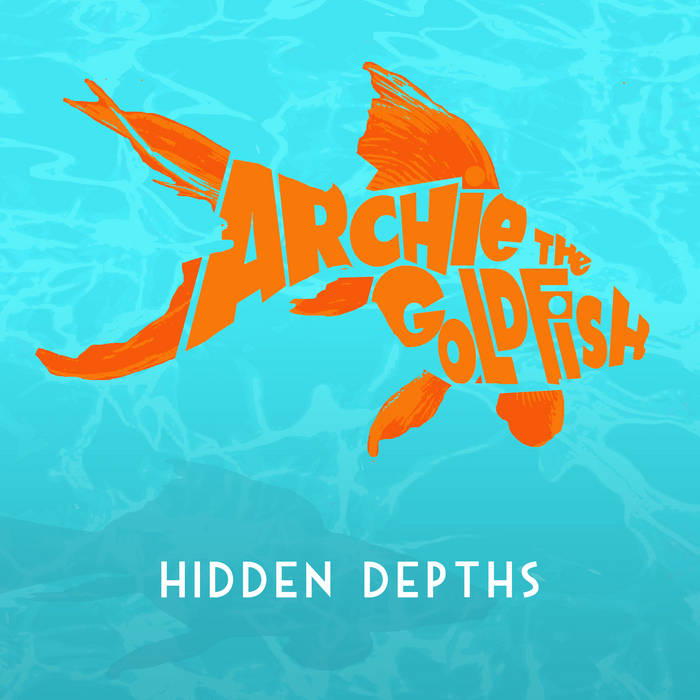 RetroCrow Extremely underrated jazz, only 30 monthly listeners on spotify with this much quality is absurd. Incredible job you two! Favorite track: I Can't Marry Archie.

Trumpeter Graeme Flowers and guitarist Chris Bestwick first met and played together more than twenty years ago and decided to create a new project, Archie the Goldfish, while locked down in their separate countries earlier this year.

They took a conscious decision to try to break down the boundaries between improvised music and the wider audience it often fails to reach by focussing on clearly expressing their musical feelings in short, melodic pieces, which work together as a coherent whole.

As one of the UK’s most in-demand trumpet players, Graeme has performed with jazz stars such as Quincy Jones, Gregory Porter, Manu Katché, Michael Bublé, Kyle Eastwood, Tom Scott, Charlie Hunter and Deodato. On the pop/commercial side he’s worked with Taylor Swift, Cee Lo Green, Tom Jones, Simply Red, Paul Weller, Duran Duran, and many others. He has also performed on, and written music for, three Clint Eastwood movie soundtracks.

Chris played on the London jazz scene for many years, as well as backing pop singers and performing at Womad and similar festivals in the UK and abroad with Algerian, Moroccan and Turkish musicians. Since meeting a Finnish woman while playing at the Pori Jazz Festival in Finland with Graeme, he has spent the last few years writing for and leading projects in Helsinki, Prishtina and The Hague.

Recorded in Helsinki, London and The Hague
Produced and mixed by Chris Bestwick and Graeme Flowers
Mastered by Steve Kitch

All compositions by Chris Bestwick
Published by Sentric Music Publishing

Archie the Goldfish is a multi-country project co-led by guitarist Chris Bestwick and trumpeter Graeme Flowers.